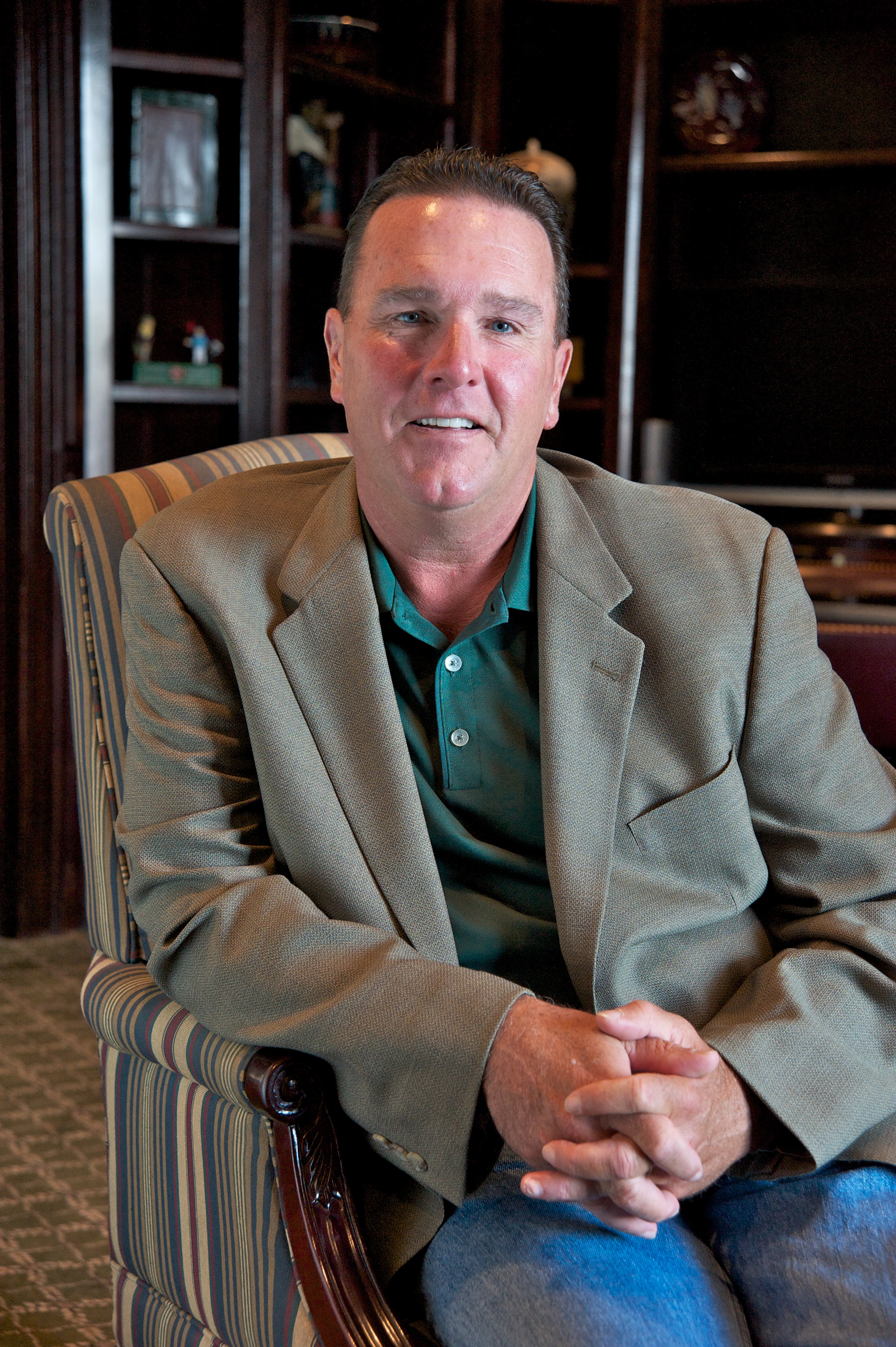 He’s been called a walking encyclopedia, a Rolodex, a hands-on boss, a cut-to-the-chase executive with an innate sense of business and people. Even with all of those superlatives, Joe Dickinson is still hard to describe. But what he leaves behind is very easy to define: a mindset that cut through bureaucracy straight to the point. His death leaves an indelible mark on the concrete industry.

National Cement of Alabama President Spencer Weitman refers to Dickinson as an operator. “Joe knew the business inside and out, top to bottom. He identified and solved problems quickly."

" He was also astute at sizing up people and what they were capable of,” Weitman says.

Geoff Chapman, Director of Technical Services at Kirkpatrick and Walker, saw Joe’s process up close. In fact, they developed a lot of it together. Chapman says that the two men fed off of each other’s drive. “He gave me freedom to do my job which was very much appreciated,” Chapman says.

At National’s corporate office in Encino, California, CFO Pragati Kapoor, experienced Dickinson’s no nonsense style in their first meeting. “I really admired his experience and his vast knowledge of the industry and of business,” Kapoor says. “And even though he was not a financial person he could spew these benchmarks. In the beginning I was always, ‘Really?' And I would go verify and it turns out, he would be right and spot on, on all of them.”

Rick Passey, general manager of Kirkpatrick’s central division, backs up everyone’s assessment of Dickinson’s uncanny ability to anticipate issues. “I’ve been with Kirkpatrick for 17 years, and I’ve been in the ready mix concrete business for 25 years, and I’ve never met or worked with anyone like Joe,” Passey says. “He knew the answers almost before I could form the question."

"Joe kept everything in his head – facts, figures, truck builds, plant parts… everything. It simply amazed me. He didn’t have to look for information, he just knew what he needed to know, and he loved sharing that information by being a mentor.”

Dickinson had a softer side as well. He hid it as best he could, but his colleagues and employees experienced it too often for it to remain secret. Acting General Manager Bill Hodgson knows Dickinson’s legacy lies in his ability to extract the best from every person he met. “Joe had charisma, but he didn't have charisma like a politician, he had charisma like a football coach. He's the kind of guy you instantly knew you wanted to work with. I knew he had my best interest in mind. He wanted to help me,” Bill says.

Walker Concrete driver Anselmo Fuentes echoes that sentiment. “He was a cool guy. He was friendly and every time he saw me he’d ask, ‘What can I do for you?’ or ‘How do you feel?’ He always offered help. If something wasn't good or something that made me feel a little bit bad, I can tell him. That was the kind of man he was.”

Matt Mobley of Hodgson Concrete sums up his longtime friend by simply saying: "There are no words for what Joe was. Joe was just a concrete man. I thought very highly of him, and I miss him dearly.”