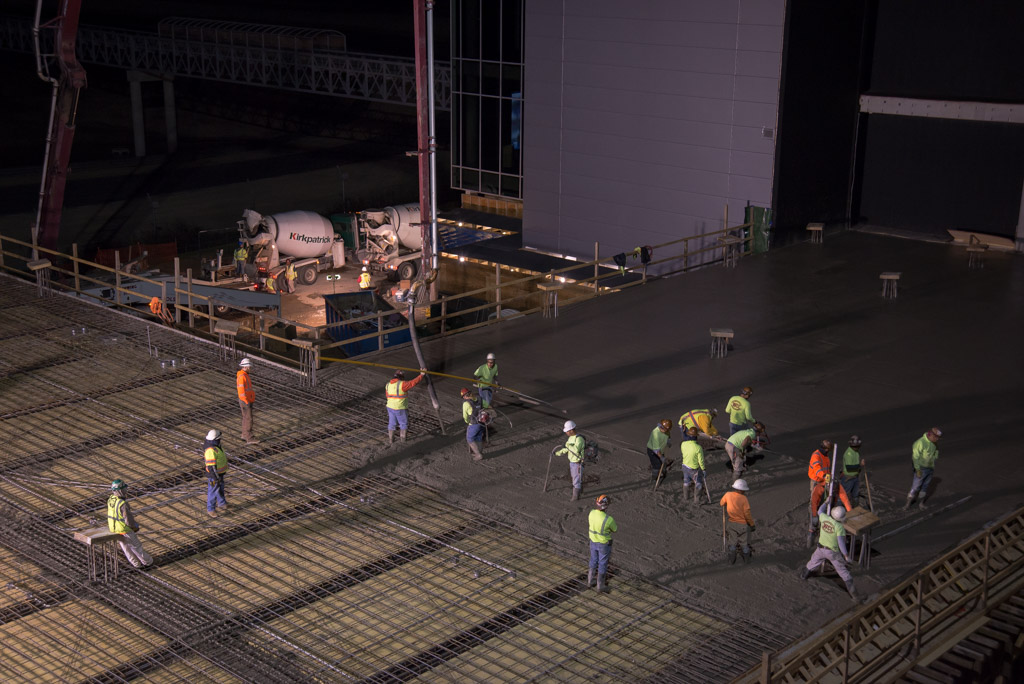 Kirkpatrick Concrete has a long relationship with Barber Motorsports Park​, a multi-purpose racing facility​ and vintage motorcycle museum located in Leeds, Alabama. The ready mix supplier has been a part of several major expansions of the record breaking facility.

A popular attraction at the park is the Barber Vintage Motorsports Museum, which added 85,000 square feet to its existing, 144,000 square-foot structure. As part of the 2017 project, each of the building’s five stories were expanded and a glass atrium was added to the structure.​

Kirkpatrick Concrete has been a supplier to the facility since its initial 2003 construction. “We provided concrete for the museum when it first opened to public all those years ago, so when they decided to do the expansion, we were given the opportunity to bid on it,” said Rick Passey, Kirkpatrick’s General Manager – Central Division. “Based on our history, they had a confidence level with us,” Passey said. “They’ve seen us perform and are comfortable with our capabilities, so we’ve had the good fortune of being able to work with them on a repeat basis over the years.”​​

Because the addition adjoined an existing structure, Kirkpatrick was tasked with matching the color and texture of the existing concrete. “There was a lot of specialty, finished work on that structure, and a great deal of polished and architectural concrete,” Passey explained.

The expanded building features curved ramps and other interesting concrete engineering that make it both structurally and architecturally appealing.​

In order to meet the project owner’s timetable, Kirkpatrick was often forced to manufacture some of the concrete during less than ideal conditions: the winter months. “The concrete had to meet and accelerate its strength schedule so the owner could keep the construction schedule on track,” said Passey. “That required us to use accelerators, and for the contractor to also use an accelerated curing schedule."

Kirkpatrick was also involved in a 2015 project to build a pedestrian grid joining the museum to the racetrack’s infield. That same year, the Guinness book of World Records named the museum as the world's largest collection of vintage and contemporary motorcycles, with 1,398 unique exhibits. 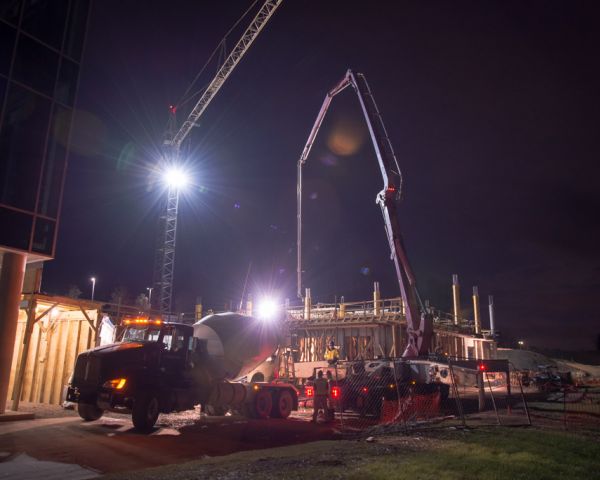 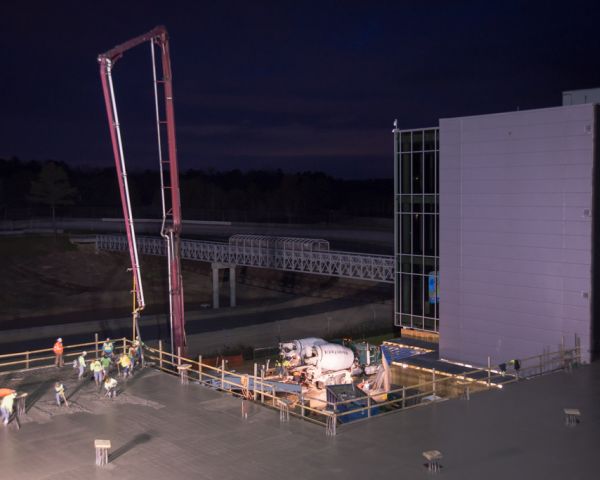 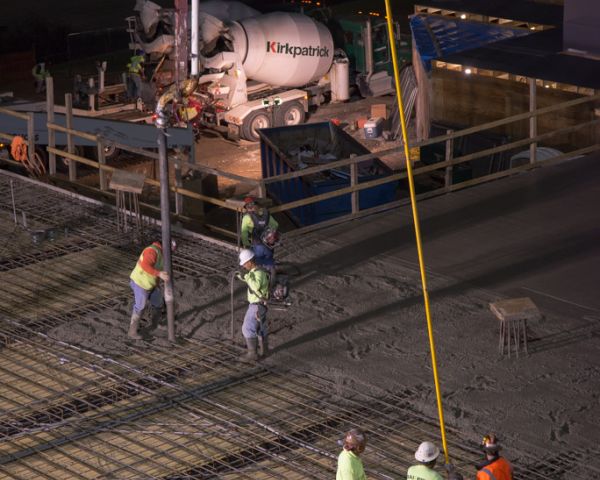